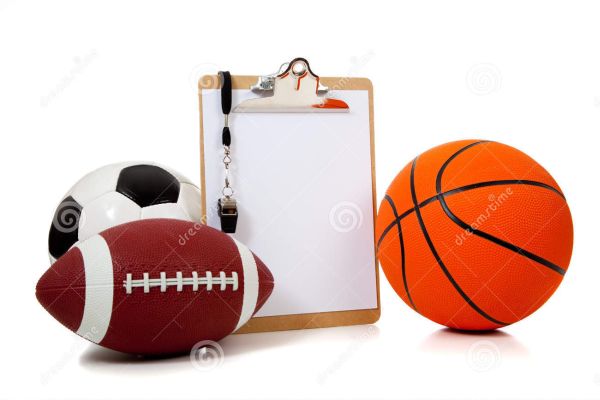 Do you remember a few years ago when Dallas played the Lakers in the Western Conference semis and Shaquille Oneal would blatantly fall into the lane prior to his free throw reaching the rim. Mark Cuban complained but it was never called. Often times you see people spill into the lane before the shot goes up. The call is made randomly.

This rule is horrible. Just let people camp out wherever they want. If you can get away with letting a guy sit in the lane without moving, that is not your fault. Sometimes you see people sit in the lane for 10 seconds with no call. If a team cannot make you pay for having a guy under the basket, that is their own fault.

Who wins the round? Purely depends on who the judge wants to win. Scoring in boxing has led to some very controversial endings. Unfortunately there is not an easy fix. Olympic scoring helps since it factors in the number of connected punches but does not address how severe a punch is. One Tyson punch is worth one hundred little ones.

Sometimes you can get away with some dancing, sometimes you cannot. Seems to depend on the mood of the referee. Georgia lost to South Carolina a couple years ago after UGA scored a touchdown late and got called for excessive celebration for being happy costing them 15 yards and thereby giving the U of South Carolina great field position which lead to a score. The NCAA apologized later.
Let players celebrate if they score. Let players taunt. If you cannot stop a team from scoring, deal with score and the emotional trauma that comes with it. 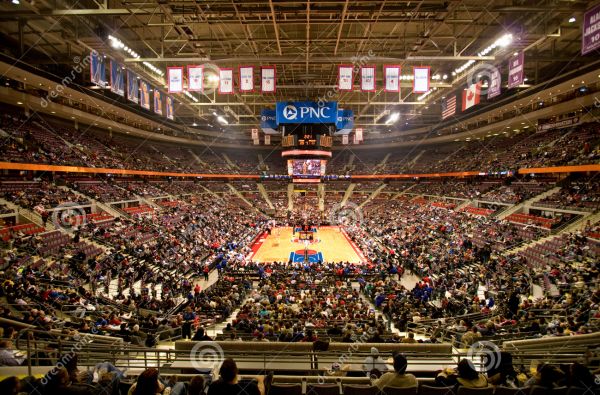 If I have the ball, lower my head, and plow into the defender: charge. Not in the NBA. It depends on who you are. If I am Kobe Bryant and I fall down, I have have been fouled (see when he hurt his achilles). If a superstar misses a shot, he must have been fouled. This needs to be fixed.

You get an extra step if you make over 10 million per year. What is a crab step? Nobody knows. Some stars get 4 steps? Why do they now allow a step and a jump before a shot despite no changes in the actual rules? Then randomly you will see a game where they call a few.

This call is perhaps the most subjective of any call in sports although a holding call is maybe more subjective. The reason this could be 0000001 is that it has devastating effects since in the pros it is at the spot of the foul. The referees completely disregard all interference caused by the offense and often call defensive pass interference if the receiver falls for any reason or if the receiver complains. Did you see the pass interference call a few weeks ago when they showed the defender never came within 2 feet of the receiver. The Ravens were saved by a bogus call as were the Patriots this weekend. The Ravens avoided an interception that would have ended the game. The Patriots got the ball at the 1 yard line.

As they say, it could be called on any play. Unfortunately, it is often randomly called. It is a joke of a rule. They should make the offensive lineman wrap their hands so they cannot hold people.

What do you think? DO you have any other calls you would like changed due to the subjectivity?