Thoughts on Charlie Strong at the University of Texas

Texas lost and got destroyed. See the previous post about what I think about Mack Brown. Thank you for your service. Charlie Strong is the new coach now. See the article I posted about my wish list. He was not on the wish list. I read a lot about him after the hire. I was disappointed initially however after reviewing everything, I am currently happy with the hire and here is why: 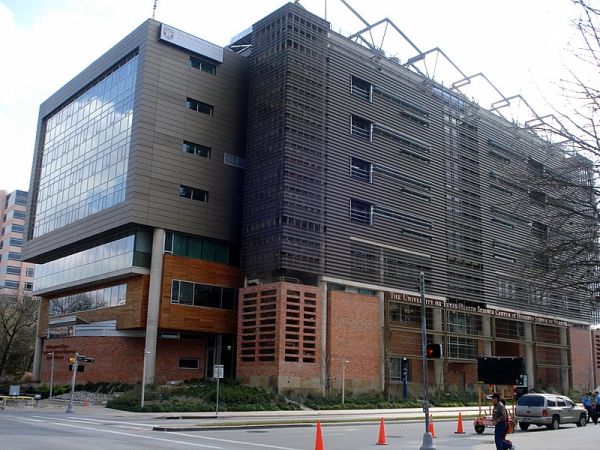 Overall, I am now happy with the hire. Lets win and then we can all be happy. Good luck.