Not the best, but a pretty darn good weekend

So the most important game of the weekend was the Dawgs vs the Tigers. After a terrifying first few minutes with Auburn walking into the endzone, Georgia took over and never looked back. Georgia has never received credit from the press at large all year and that showed even after the victory as they downplayed it based off the Auburn running backs injury. The committee, surprisingly also seemed to flip on Georgia by putting them at 3 instead of at 2 or even 1. Fortunately 2 or 3 is the same thing. In the back of mind as I went to bed excited i had this 2007 type fear that someone the committee would decide to put Ohio State and Alabama in the top 4 and put Georgia at leaving them on the outside looking in. That nonsense would have appeased the masses and the press would justify by some nonsense about the eye test and that the committee made a statement by simply picking the 4 best teams. This is the paranoia I live with 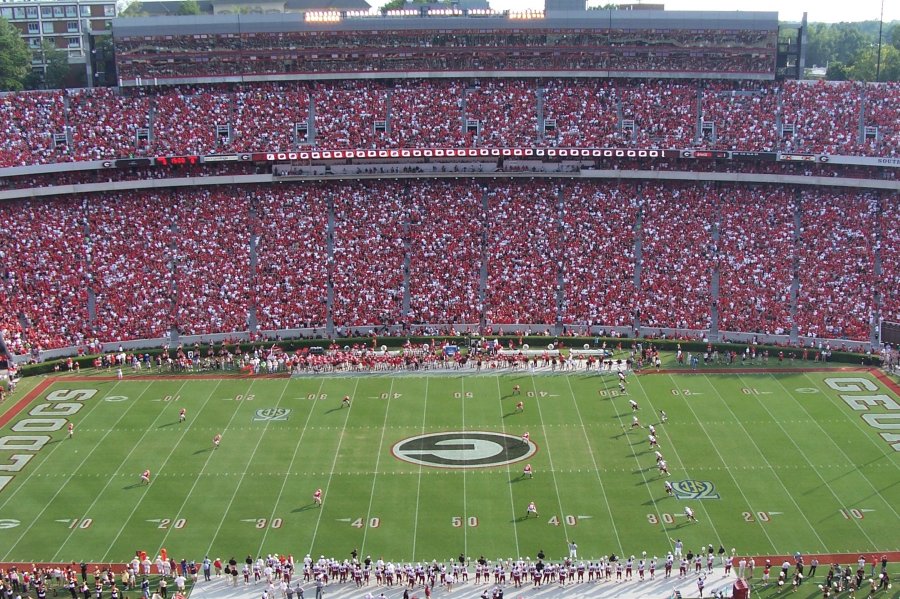 I was satisfied to see Georgia at. I was elated to see Ohio State finally get screwed. I thought for sure OSU would be in and I really dont understand how they got beat out by an Alabama team who didnt beat anybody. If anything, I think the last spot should have gone to Wisconsin or USC. But im happy with the outcome.

Of the 3 teams Georgia could play, I think Oklahoma is the most beatable. It wont be easy but is doable. I think the Big 12 was overrated and Oklahoma’s defense is pourous. I dont think Oklahoma has seen a defense like Georgia’s and they will get rattled early. I actually think Georgia will win convincingly and meet Clemson in the finals. Im glad Oklahoma won otherwise we would have had both Ohio State and Alabama in the final 4.

Vintage Richt: Mark Richt had a season similar to all his Georgia seasons. Promise throughout the year, one surprising loss to a nobody and then a devastating no contest loss to a good team where it looked like the Richt team wasnt ready or did not know who they were playing. Except this every year Miama, enjoy. You will always be top 15 but you’ll never be.

As for the NFL, what a crappy weekend. I thought for sure the Seahawks would lose and they beat a one loss Eagles team, ouch. The Falcons threw out a dud. The Lions were horrible and are essentially out of the race. It is a 3 team race for 2 spots. We need the panthers and seahawks to keep losing. We have a big game Thursday against the Saints. If we dont win it, I think we wont make the playoffs.