Georgias path remains clear. Win out and they are in. This requires beating Alabama which will be a good test. Alabama, with one loss, is a shoe in to get in. However, if Alabama loses to Auburn and then Georgia, we’ll address that later. The winner of the ACC is going to get in. Oklahoma will get in if they run the table. 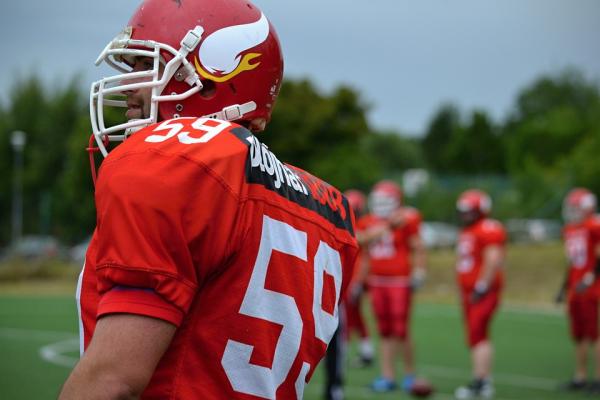 The hiccups. Things are setting up nicely for Ohio State. The committee always loves them and so if there is any doubt, they’ll get in. If georgia loses in the SEC championship game, they’ll have 2 losses, the same as Ohio State. And they will have 2 great losses: Auburn and Georgia. Possibly the best two losses of any team. Part of this equation depends on how they lose to Alabama. If its close, there might be a chance to squeak in. If Auburn runs the table, they’ll have wins over a Alabama and top ten Georgia (twice). This should be the best two loss team. It would be hard to argue that Alabama wouldnt be in the playoffs with one less but the committee is unpredictable. If Miami wins out, Clemson would have two losses and Ohio State would probably push ahead. If Oklahoma loses in the Big 12 championship, realistically they shouldnt drop past Ohio State because they beat OSU but I think the committee does anyhow.
Best scenario is for Michigan to be OSU and just put this all to rest.