O for 5 nfl and georgia mixes it up

Merry Christmas! I hope you all enjoy the holiday season and I thank you for your loyal following.

First off in regards to the NFL. If the Falcons won, they were in the playoffs. They laid an egg. Since Im also a Lions fan, I was hoping the Falcons would win the division and one NFC south team and the Lions would take the wildcard. Obviously I also wanted the Panthers to lose. I also wanted the Seahawks to lose since they play the easy Cardinals next week. 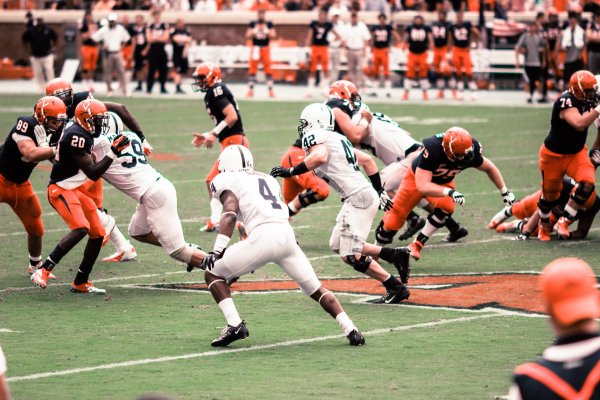 Falcons vs Saints. They laid an egg. They couldnt get in the endzone against a battered defense. What was the problem. It wasnt easy to pinpoint. The only thing I like was the aggressive playcalling such as going for it in their own territory on 4th and one. Now the playoffs begin for the Falcons. Win and they are in. Lose, and they are likely out because I think the Seahawks will destroy the Cardinals. The good thing is that the Panthers secured a playoff spot and so perhaps they wont play all their starters.

Panthers vs Bucs: How lucky was the bounce. Newton fumbles the ball at the 2 yard line and it bounces cleanly right back to him and he jumps into the endzone. If he fumbles it away, the Bucs win. It wouldnt have secured a spot for the Falcons but it would have given the Lions some life if they could have won.

Lions vs Bengals: A big game came, and the Lions laid an egg. They could have been sitting pretty for the last weekend but instead eliminated themselves.

Seahawks vs Cowboys: THe Seahawks have an easy win awaiting so we needed them to lose. THe cowboys are now out. The falcons must win now.

As for the University of Georgia it was good but a mixed bag. In case you missed it, the NCAA created an early signing period from Dec 20-22. Georgia had the the best class they have ever had and flipped a couple recruits in the process. They now sit with the best recruiting class in the nation.

Now the bad is that Georgia’s basketball team recruited a 5 star baskeball recruit. sounds like good news. Why is it bad news? It is bad because it gives Mark Fox life to stick around. He cannot coach and and typically cannot recruit. He needs to be fired. He is the basketball version of Mark Richt.

I am nervous about Georgia in the BCS final 4. I think they will blow out Oklahoma and I think Alabama will await the Bulldogs. Im excited and nauseous. Go Dawgs!