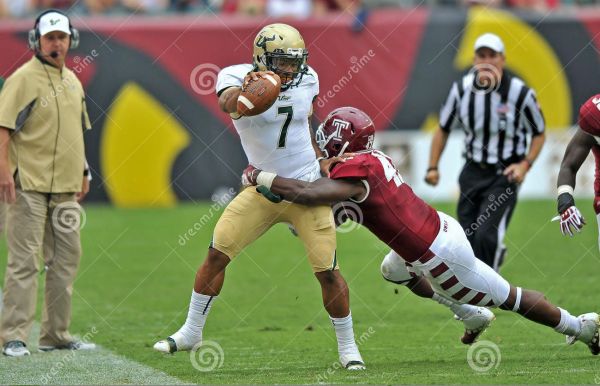 Next year, I think Michigan State and the University of Texas stay in the hunt for the title. The U of Michigan and Georgia will do nothing.