Odds and Ends of the NBA playoffs 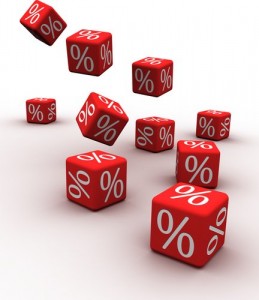 The Mavs are awesome. Odds on favorites to win the whole thing. They are everything the Lakers were a few years ago. Memphis looks like a complete team as well.

D Wade’s Take down. As have most people, I have seen it over and over and I am convinced it was purely a dirty move. He locked Rondo’s arm and pile drove him down.  The play was over a few seconds prior and Wade kept on digging until the pile driver was completed. Pure dirty play. He is a star and a top 5 player and because of this, the league would not dare suspend him.  But he is smart dirty. Do not get me wrong, I would love to have him on my team.

It was nice to see them get destroyed and do it in such a classless way. Fortunately, Barea did not get hurt on Bynum’s forearm shiver. Why is Magic Johnson a commentator? I was going to write a piece about how the Lakers should be accused of violating the NBA’s anti-tampering rules since Magic is a part owner. I just found out though that Magic sold his interest in 2010 but he is still a Laker and says he is. This clearly gives the Lakers a forum to circumvent the anti-tampering rules giving them and advantage no other team has.  Magic Johnson makes it clear he is a Laker, so then he should be a commentator for a Laker network, not a national network where unbiased commentators are appreciated.  Add to that his lack on insight, I do not understand the point of his presence.