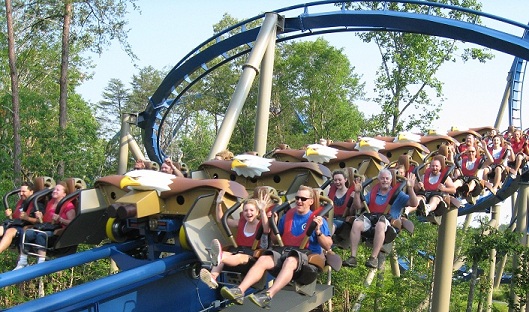 Western Conference Finals: Spurs vs Grizzles My original thoughts: The Grizzlies man handled the Spurs two years ago lead by Gasol and Z Bo. Gasol has only gotten better since then as has Mike Conley who has become one of the better guards in the NBA. The Spurs on the other have really not changed much since 2 years ago apart from simply getting older. They lack height in the front court. Parker has gotten better with a much improved mid range shot but Ginobili has gotten older and nobody has really stepped up from the young guys. The Spurs are reliant on the 3 point shot and the shots have to be wide open (except for Danny Green) and the Grizzly defense can shut that down. My prediction: Grizzlies in 6

Now: The Spurs have taken a commanding 3-0 lead with 2 OT games. This series could be anything from 1-2, 2-1, to 3-0 for the Spurs. The Spurs should easily close this out either in the next one or two games at this point and move onto the finals. Hopefully the Spurs utilize DeJuan Blair some so he can be fresh and ready in the finals.

Eastern Conference Finals: Heat vs Pacers Initial thoughts: Touch fouls called anytime the wind touches LeBron will cause doom and gloom for the Pacers as Paul George and Hibbert will always be in foul trouble. The Pacers height and tenacious defense will give some problems to the Heat but who is going to step up against the Heat in the final few minutes when the whole team is in foul trouble. I see a few close games but ultimately the Pacers will tire out. The Heat will close out the series in Indiana in 5.

Now: Series is tied 1:1 and Pacers could be up 2-0. I haven’t seen either game so far since my work schedule has me too tired to stay up so I cannot say how the fouls have been called. I have seen highlights and at least the Pacers are not playing scared and they are being smart with their comments in the post game comments. Hibbert complaining about Battier’s knee to the groin drive is weak. That is a great way to drive to the hoop and everybody should do it. Ultimately, if you are going to block the shot, you will not be able to produce any more children. I see a split in Indiana and then the Heat taking the next 2 and winning in 6.