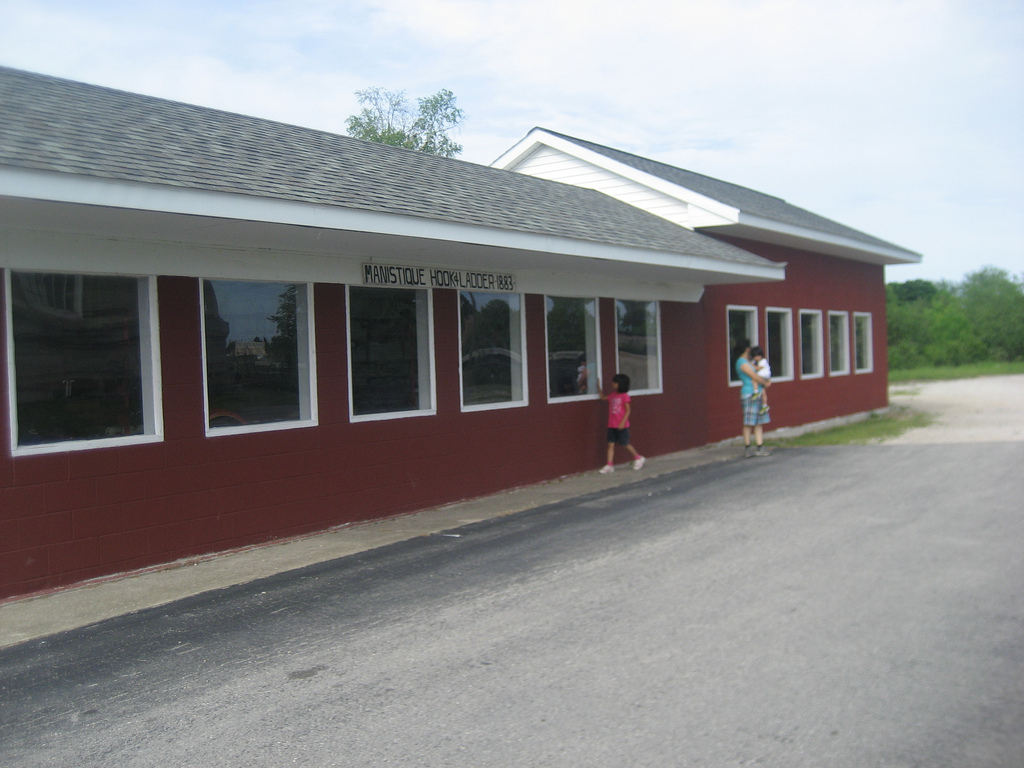 The Spurs have fortunately already proved me wrong. I am elated to be wrong. I am paranoid. I was worried when they were up 20 in game 3. So now they can only at worst lose in 6. My prediction was 5. They already won one game on the road and I predicted none. I said they would win one at home which they have done. Continuing my paranoia, I think they lose a close game 4 to make the series 2-2. Then they will pull out game 5 before losing game six and seven. Again, I hope I am wrong. This is all 2013 NBA Finals Update from here.