Bobby Petrino is a true Georgian

I knew Bobby Petrino was truly a Georgian. The man who left the state in the middle of the night. The man who was too scared to tell anyone he was leaving with a face to face conversation. The man who would not let grown men talk on a plane. The man who did nothing for the Atlanta Falcons. 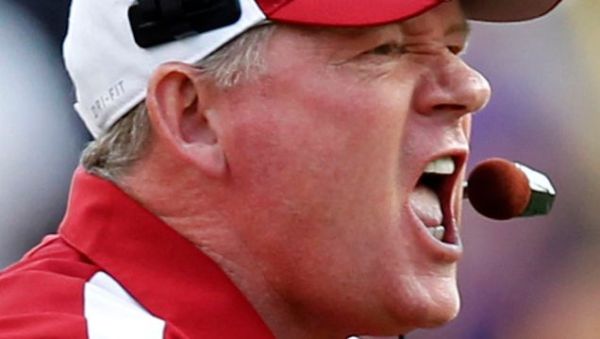 Now he follows in the footsteps of our great former University of Georgia athletic director Damon Evans. Both men caught with women. Both men trying to explain their behavior.

Ultimately, who cares. I was happy when Arthur Blank initially hired. The Falcons needed discipline at that time after Jim Mora Jr was fired. Who knew he was the opposite extreme. Who knew he would leave in the middle of night.

I always root against him now and I always will. Partly for the shameful way he left and partly because he coaches the University of Arkansas. Hopefully this affects their recruiting and a couple of his good recruits come to the University of Georgia.