Will the True Josh Smith Please Stand Up 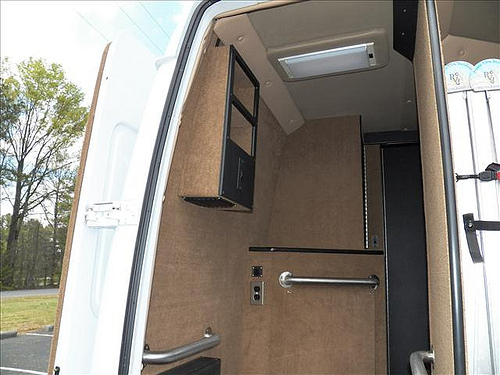 The Josh Smith we love showed up for the most part. Problem is he still does not get it. I was disappointed in his post game interview. He said the fans do not understand and that he does not care because his teammates believe in him.  Does he not understand that he was not in a funk, he simply was shooting to many jumpers. He clearly needs a vocal mentor. He understood that since he was playing the 3, he needed to play like Deng but does he not realize he can do the same thing if he plays the 4?

I hope he figures it out.

I hate how he thinks the media compares him to TO.  People hate Terrell Owens because he throws his teammates under the bus and causes friction. The media sees the potential of Josh Smith and just wants him to play to his strength. Plus, please just slash straight to the basket and do not do your crazy 360 dribbling because inevitably the ball is going to go flying somewhere away from the basket.

This is our series to lose. As I have stated before, the only matchup where Chicago has the advantage is with Rose and Teague is doing an admirable job. A job that Hinrich would not have been able to do. Was the injury a blessing? I say yes. Hinrich cannot breakdown a defense like Teague can and now Drew cannot give Teague a quick hook.

I love how Boozer is complaining about how much his foot hurts and it is affecting his lift. Pure loser talk. Good players play and do not complain. Doesn’t he realize he never had any lift? Josh Smith would have blocked his shots at any point in Boozer‘s career. The best part is Horace Grant is frustrated with Boozer telling him to play or shut up. Boozer is playing superior talent in the Hawks front line and he knows it. His only way to save face is blame the toe.

Trap D Rose, Trap D Rose. I am convinced we did not watch any tape of the Indiana vs Chicago series. Indiana successfully controlled Rose by trapping Rose up high and hard until he gave up the ball.  Nobody else can hurt us.  Late in today’s game, we let Rose drive one on one into the lane and he scored every time.  I do not understand the defensive scheme we are running. Get the ball out of Rose‘s hand, it is that simple.

Finally, why with 4 minutes left only up 4 points, do we stop all the good motion offense we had been running and milk the clock until there are about 10 seconds left and run an ISO for Joe Johnson or Crawford. We need to keep playing until the game is over unless we are up by 20 points.

This is our series to lose. I do not think Chicago has the talent to beat us. I am surprised that what will actually determine whether we come through and win this series is whether we bring enough energy. I would have never dreamed that energy would be the determining factor in the 2nd round of the playoffs.  We need a better coach.