The best picture I ever took 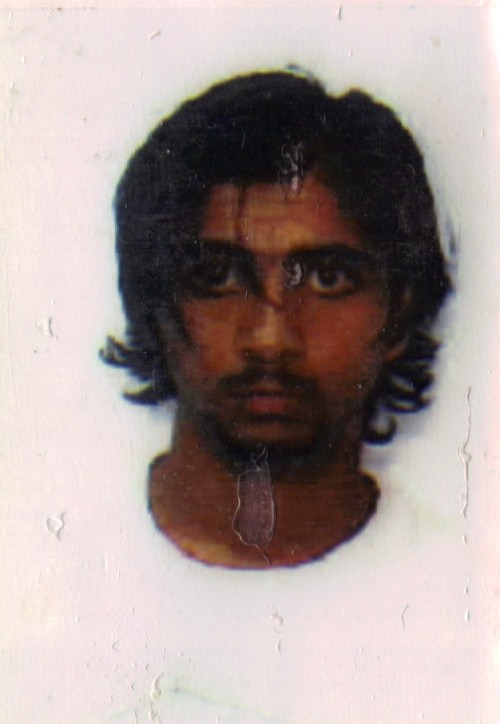 This post is being done in retrospect but it is worth a post. This is the best picture of me I have ever taken. Normally I have a pretty conservative haircut and my hair only parts in one place. I once tried to part it on the other side and by the end of the day the part had moved back to the original side. A barber once confirmed that my part would only work in one place. 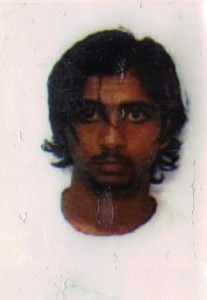 As my junior year ended, I already had my summer job lined up at the same place I had the year before and I got along with those folks well. I figured this may be my last summer vacation I ever had. One thing I decided to do was let my hair grow out of curiosity. So the whole summer went by and I did not get a haircut. We got out in late April and started right after Labor day so it was a long period of time.

When I came back to school, many people did not recognize me. In addition, I could see mother’s holding their children a little tighter when I walked by. I enjoyed being feared.

In the fall of my senior year at the University of Michigan, they got a new computer system or something along those lines. As a result, they wanted everybody to get a new ID card that had barcodes and other things embedded into it. So I ended up taking a new picture which is the one you see here. 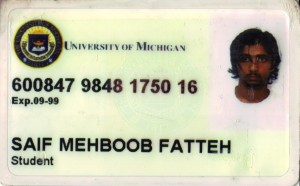 A couple things I want to point out. I love how I wore a white tee shirt which fades into the background. The one lock of hair in the front of my face was an accident but is perfect. That is the best goatee I could grow at that point.

A couple weeks later after this picture was taken, interview season was beginning so off went the hair. Plus, even with a headband, it was tough to play basketball because it was just too long.

I miss that hair though. I still show the picture.