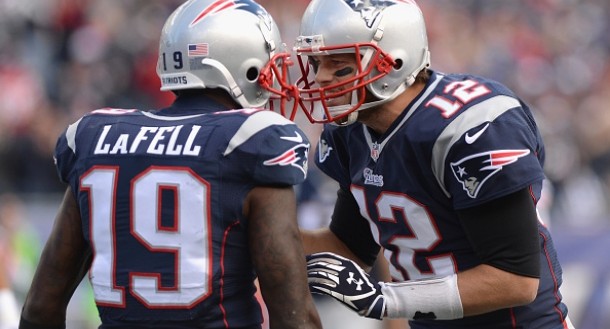 1. Why has the report that came out prior to the Superbowl that only 1 of the 12 footballs was actually deflated not gotten more attention. See the story here: http://www.si.com/nfl/2015/02/01/deflategate-only-one-patriots-football-underinflated [^] . Repeat: only one of the 12 were more than 2 pounds under. That is a large difference from the 11 of 12 that were initially reported.

2. Conspiracy theory: I hear it is true that Pete Caroll and Marshawn Lynch have not spoken to each other for a better part of the season. If you truly hate someone often times you do not wish them the best. Here arises the conspiracy theory that Carrol did not want Lynch to be MVP and therefore called for a pass play.

3. I was terrified that after the interception that the Patriots were going to take a safety and concede two points. This would allow the Seahawks to obtain the ball back with a timeout only needing a field goal to win. Thank god for that neutral zone infraction, it was a game saver

4. Dan Quinn hiring for the falcons:
What a coup. I am glad they waiting. I would have been happy with Rex Ryan but I must admit I think I like this hire better. I know people jumped on Arthur Blank for meddling too much but I still think he is the best owner in the football. I think we are going to see a tremendous difference on the defense with the same players. Good coaches utilizes the talents of the players on hand. They don’t force squares into circles. Good coaches have backups ready to play when injuries occur.

5. Kyle Shanahan hiring:
Mixed emotions on this one but if DQ wanted it, Im willing to give it a try. I did want something different because I felt our offense lacked creativitiy and are blocking schemes were abysmal.

6. Mike Tice departure:
I never liked him. I think he just liked being a tough guy but if you look at his stats everywhere he has been, he has never had a great offensive line.

I look forward to some good free agent signings and a run next season.