I believe in stereotypes and I believe people should be judged. I really do not have time to meet everybody in the world so my strategy is simple:

1. I will use stereotypes to create my first impression of you

a. This allows me to form an opinion of you before I meet or see you

c. I may create my own personal stereotypes which do not agree with the commonly followed/believed stereotypes. My stereotypes are based off my previous interactions with people.

d. I will utilize as many stereotypes on one person as I can but the unique part of my system is you have 10 positive stereotypes going for you but if you have one negative stereotype which I consider a deal killer, I will not like you.

e. Many stereotypes are created based of actualities. For instance, I do often see many policemen at the donut shop. Indians are cheap. 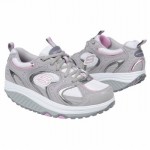 2. I will use my personal biases to form my second opinion of you

a. This is a more personal than the stereotype and can allow me to like you despite many negative stereotypes 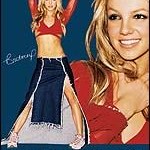 b. This is where Skechers come into play

I did not know much about Skechers until a couple years ago when I needed to buy a pair of shoes for my three year old daughter while we were on vacation because we lost one of her shoes. We went to a local shoe store near Dollywood and I picked out a pair of Skechers. I asked the shoe salesman about the pair and he told me that Skechers were basically for show, not for support. So I went with a pair of adidas for the same price. 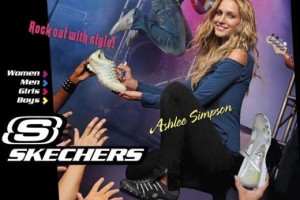 .After that, I started to see ads for Skechers everywhere and it was being endorsed by the likes of Ashlee Simpson and Britney Spears and now Tori Spelling. So I really started to hate the shoe brand for no good reason. It basically is a shoe company that was marketing glitzy shoes to girls and young women so they could pretend to be athletic. 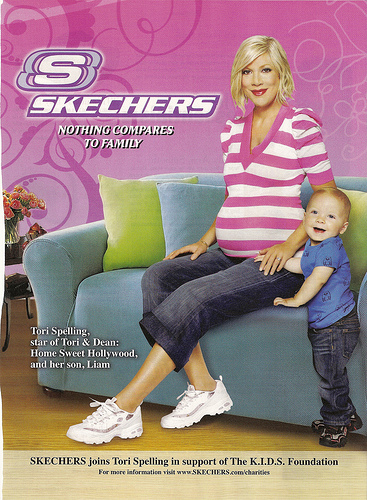 It has been put to the test. There was a girl I went to school with who I did not particularly like, but did not dislike, but then she showed up to school with a pair of Skechers on and I immediately hated her.

It is sad but true. I hate Skechers and anyone who owns a pair.