I have found the impeachment hearings to be fascinating similar to the hanging chad election controversy between Bush and Gore many years ago. I cannot get enough. I have some thoughts and concerns:

1. I wish Fiona Hill would run for president. I would vote for her. She is well-spoken, intelligent, is able to convey many thoughts, is confident. Mostly, she appears honest and simply wants to do good. Unfortunately, usually, those who should be in charge do not want to be in charge. Usually only the attention getters want and get the high post. 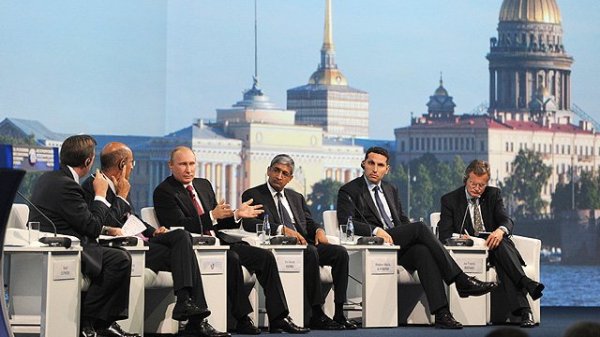 2. It astonishes me how loyal people are to their party and more so the president. They insult decorated military personnel by questioning their loyalty. They complain about a process instead of looking at facts. I believe they are afraid because if they break ranks, they will get demolitioned by Trump and his friends.

3. My thoughts are that once this gets to the Senate, there will be more than a few Republicans who will vote against Trump. There is no need for them to show their cards now out of fear of retaliation but once it comes to a vote, they can safely vote to know that Trump is now done.

4. I wonder how the families of the politicians are handling their spouses and parents spreading lies and defending a man that I firmly believe their families don’t like. Pence’s wife is known have been upset that Pence ran with Trump. Now Trump has dragged Pence into this and you have that condescending video of Pence from a few years ago talking about how foreign interference in a US election is illegal but now he is defending it.

5. I feel bad for those around trump. If you speak up, you are destroyed. If you fall in line, you may break the law and definitely will have to face your own moral code and know that if Trump feels you are being disloyal, you will then be destroyed.