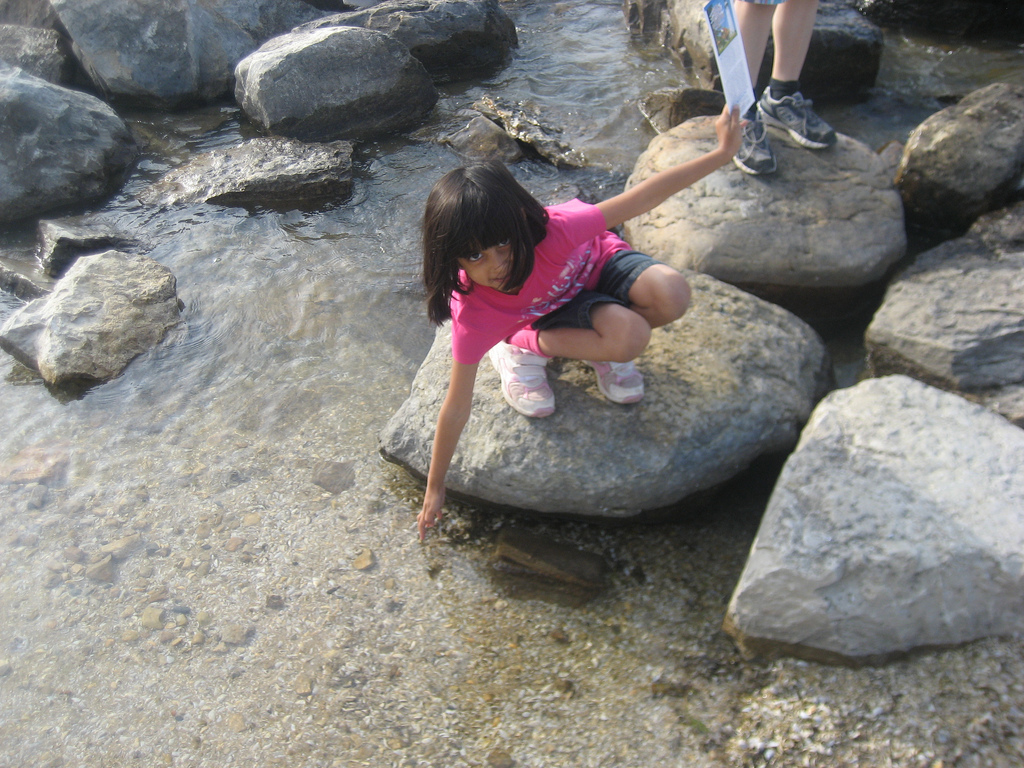 As for the Atlanta Hawks, I am both proud of them and angry.

They hinted at making an effort to get Chris Paul and Dwight Howard despite knowing they would have to pay a fine for tampering. ESPN ran with the story and gave it lots of press. Now those two realize the Hawks are going to make a play for them without the Hawks having to illegally contact them. This can quickly turn to disappointment however if they do not actually pursue those two guys. I hope they re-sign Josh Smith and then the Lakers do a sign and trade for Al Horford.

What is Al Horford. He has the movement of a 5 (center) which is not a compliment. He has the game of a 2 with his mid range jump shots. His post up moves leave a lot to be desired, his defense is sub par and he is a sellable asset. I think Howard and Smith are more compatible. A true center with a slasher. CP (Chris Paul) is a true point guard. I think the lineup would be amazing.

Now as for my disappointment:

Perhaps we tried for Phil Jackson as coach and failed. Then there was a rumor we tried for the European coach who had won several championships. I got excited until the guy said it was not true. Then we settled for another unproven assistant coach Mike Budenholzer from a good team. Let’s see, Mike Woodsen was an assistant as was Larry Drew. Being an assistant coach on a great team does not make you qualified to be a great head coach. Two different types of temperments. The head coach has to be the enforcer. The assistant coach is “good cop”, your buddy. I was also hoping they would make a play for Bill Laimbeer of Pistons fame. He was coached a few WNBA championships. I want somebody who has shown they can lead a team to victory at some level, not somebody who was second in command.

I hope I am wrong.